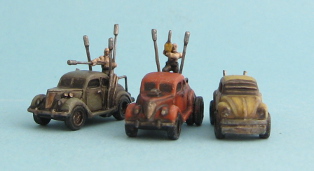 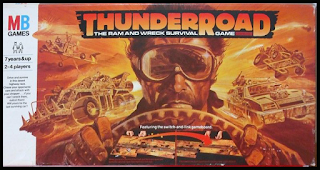 A simple enough showcase for all the little men that I paint in an attempt to stay sane... By an unusual quirk of dovetailed geekiness, the main part of that will be my Doctor Who stuff and my Folk Horror project, but don't be surprised if other stuff sneaks in as the mood takes me...